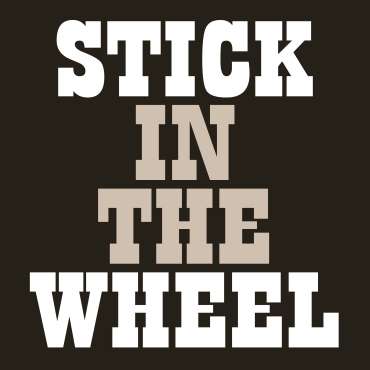 Episode 3 of our podcast is now available with Stick in the Wheel. You can listen to it now at Podbean or by searching for Mill Race Folk on iTunes.

We chatted to Nicola, Ian and Ellie from Stick in The Wheel, before their Mill Race Folk performance at Bedford Esquires on the 31st March 2018. They chose to play Marrabones, a traditional song about an unhappy marriage with an unfortunate ending!

We talked about the Clancy brothers in their fisherman’s jumpers (check out the video we discussed in the podcast), removing the diddly choruses, plotting a murder and very mild swearing. Other artists who were mentioned were Peter Bellamy and his catalogue of music on Spotify, Planxty and Martin Carthy’s version of ‘Stitch in Time’, a Mike Waterson song.

Stick In The Wheel have just released their second album Follow Them True and are currently touring, so go and see them!

Like the podcast? Please leave a review on iTunes! Like it, subscribe to it! It helps to push the show up the rankings and it makes it easier for other folk music lovers and the folk-quisitive to find us.